Bluezone Corporation releases 'Cave Creature Sound Effects', a new sound pack delivering 180 sound effects of scary monsters and terrifying beasts. This collection delivers high definition sounds of aggressive creatures attacking and striking, stalking and chewing up their prey. In addition to the eerie screeches of tiny insects and the growls of menacing sea creatures, you'll have access to a multitude of organic grunts and gurgles. This professional sound library delivers ready-to-use elements for film editors, video game developers and any content creator.

The sounds in 'Cave Creature Sound Effects' allow you to design angry creatures that attack and strike, and rush at their prey to gut them. In addition to the amazing organic sounds to reproduce the sounds of disemboweling flesh, you'll have the crackling sounds needed to design carnivorous monsters that crush carcasses and break bones. You will be able to make these creatures walk or run heavily thanks to the available footsteps. You will be able to simulate their movements easily and direct their every move.

The grunts and growls available in this collection allow you to reproduce angry prehistoric creatures. You'll be able to simulate restless life forms with the gurgling and swarming sounds. We've also added muddy water sounds and splashing so you can create monstrous swamp creatures. The water textures are particularly well-suited to animals that live and move in groundwater.

This collection delivers oppressive atmospheres of dark caves with the wind blowing through the cavities and water trickling over the porous rock. You will also hear droplets dripping from the stalactites and falling to the ground in wide furrows. In addition to the organic atmospheres, you will discover striking atmospheres of underground rivers flowing and resonating against the walls.

The sound effects contained in 'Cave Creature Sound Effects' help create particularly realistic backgrounds. These sounds help to create dark, shadowy and unwelcoming worlds, populated by unusual nocturnal creatures or slumbering mythical beasts. You can design ghostly abandoned mines and labyrinths of rock tunnels dug into the bowels of the Earth. Cavers might never return from all these deep and secret places.

The available sounds have been built from high-resolution recordings. You can easily adjust the pitch, manipulate and stretch the sounds to create thousands of variations with many nuances.

• Ready-to-use sounds for all your projects
• Perfectly named files
• Royalty-free sounds
• Lifetime License - it's yours forever !
• Unlimited use in all commercial projects
• No attribution or credit required
• Instant and ultra-fast download
• PC and Mac compatible
• Exceptional customer service
• Get 20% off when you buy 'BC Bundle 08' 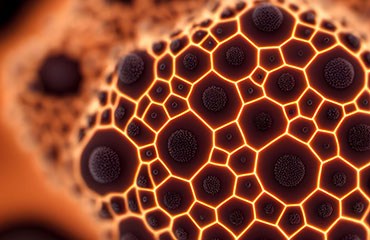 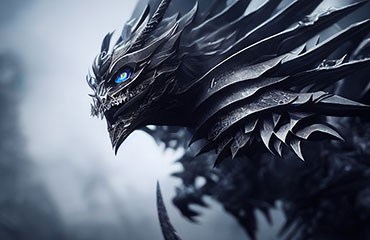 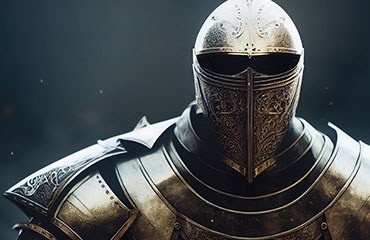