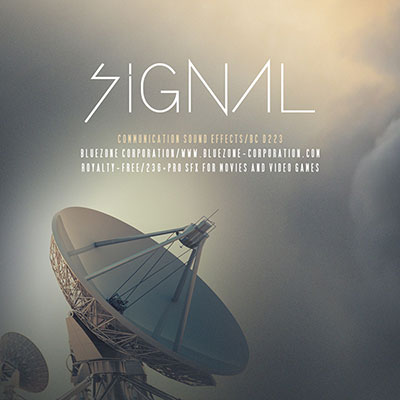 This sound library is loaded to arm all video game sound designers, film and documentary editors with an arsenal of communication audio elements such as: beeps, morse code, spatial telemetry, long and short signal modulations and oscillations, crackles, transistor interferences, static drone sounds, electric noises, sonar pings, space and satellite radio interferences, military walkie talkie sound FX and much more. All sounds were recorded using various sources and processed meticulously using high-end gear. All SFX are named according to their content and sorted thematically. In order to give you ready-to-use sounds for your productions, all samples are royalty-free for all your commercial projects.

This 937 MB sample pack is designed to give producers a cool tool of different communication sounds. It includes a nice selection of transmission sound FX, static and evolving noise background sounds, pulsing electric signals, radio interferences and more. There are 256 WAV files included have been meticulously programmed and recorded resulting in samples that are production-ready. After auditioning the samples, I say this pack has plenty of ear-catching samples that can be great sources for video game sound designers, TV, film and documentary editors.

This all-FX-affair pack includes sounds such as beeps, long and short signal modulations and oscillations, crackles, electric noises, sonar pings, space and satellite radio interferences and tons more. Though the communication effects might not appeal to many, still, it’s a superb collection and a great value at 18.95 Euro. 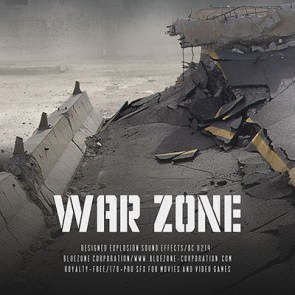 War Zone - Designed Explosion Sound Effects
[ ]
'War Zone - Designed Explosion Sound Effects' from Bluezone Corporation contains a solid arsenal of sound FX for documentary / film editors and video game sound designers. A huge choice of recorded and designed sounds are loaded in this downloadable sound library : whooshes, debris, cannon shots, beeps, countdown, explosions... All sounds are ready to be used as they are in your projects or can be layered to create complex war ambiences. Among the 170+ samples available in WAV and AIFF, this…
BC0214  |  DOWNLOAD  |  WAV  |  24 Bit / 44.1 kHz  |  ROYALTY-FREE 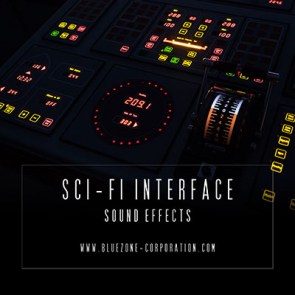 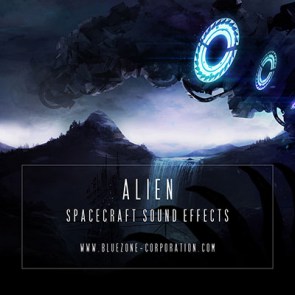 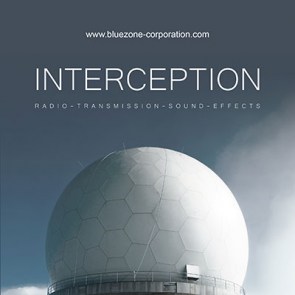