Go back to Johannesburg...

'District 10 - Mothership Sound Effects' contains a multitude of outstanding sounds. This science fiction sound pack delivers massive mothership hums. These jet engine rumbles are used to simulate the hovering and slow flying of gigantic interstellar ships. This collection also contains some particularly impressive synthetic textures to simulate flight systems powering up. Mixing the roar of jet engines with these elements will announce that spectacular actions are about to go down. You'll be able to levitate beehive-like spaceships over cities around the world.

This collection also contains sounds of small, aggressive spaceships flying through the air at full speed. You can illustrate atmospheric battles and ground assaults. You can also drop heavily armed humanoid creatures on the ground. Using the debris sounds available in this pack, you can make these orbital transport shuttles crash into buildings.

No one can fly a mothership designed for interstellar travel without a control module. This collection gives you access to extraordinary alien user interface sounds. These futuristic sound effects allow you to activate and deactivate a multitude of devices. For example, you can drop highly technological equipment, such as dangerous chemicals and human-killing biological fluids, to the ground.

A take-off in a cloud of stone and dust

A starship this large hovering over a city is bound to do a lot of damage... The sounds of fractured rocks and crumbling stones will allow you to detail both takeoffs and landings. You'll be able make these moments even more spectacular. These huge alien ships will rise into the air amidst a huge cloud of glass and dust debris.

'District 10 - Mothership Sound Effects' contains recorded and edited sounds done in high resolution, giving you immense freedom to manipulate the sounds as you please, all while retaining maximum detail. You'll be able to twist and distort sounds to the extreme in order to achieve original and unusual results. 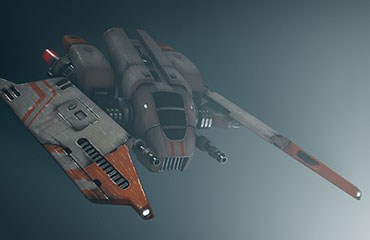