Coming straight from our assembly lines, each sound effect has been meticulously crafted from electric motors, pneumatic systems, hydraulic pumps and many other electronic and mechanical objects of all kinds, and then treated with modern effects to ensure the highest possible quality. You will be able to start your robots with our start/stop, activation and deactivation sounds, and simulate all its movements with our footsteps. We provide complex sequences for transformations, mutations and shape changes, as well as numerous textures to reflect data transfers, information calculations and malfunctions in case your cybernetic devices get damaged. Whether small or large, light or heavy, each robot will have access to a varied and versatile range of sounds.

Our sample packs contain extremely useful sound effects for designing small service, maintenance and repair robots, as well as high-tech security androids, and of course intimidating Transformers and terrifying Terminators. You'll also have access to human-like cybernetic organisms, scary cyborgs with superhuman abilities, and mega giants equipped with massive armor and heavy footing. You can drop an army of destructive assault robots with heavy machine guns and rotary cannons on the ground and deploy them against battle droids armed with blasters and deflector shield generators. All you have to do is equip your artificial life forms with futuristic weapons such as laser guns, photon cannons or railguns, and add a maximum of explosions during the action!

Synthetic beings for every world : Our sound libraries provide a huge inspiration base not just for gigantic steel monsters, but also for tiny creatures. You'll be able to build custom sequences and design waves of aggressive AI-controlled nanobots, imagine biomechanical alien insects, and animate replicators capable of reproducing indefinitely by assimilating all available resources encountered in their path. In addition, our Steampunk and Cyberpunk-themed collections provide numerous textures that will greatly increase your creative potential and make you an undisputed expert. To do this, we have collected items from junkyards, workshops and old factories, unlikely objects such as metal parts, gears, cogs and mechanisms, in order to create ramshackle mechanical robots sometimes resembling garbage compactors, demolition robots with a rudimentary intelligence, or simply obsolete servants equipped with primitive computers as brains, and strict obedience. The whole thing is based on the clattering of scrap metal, creaking joints, and the humming and whirring of dysfunctional engines.

Designed primarily for film editors and video game sound designers, our robot sound effect libraries will fit perfectly into animated films and YouTube videos. All sound clips available on our website are royalty-free and can be used unlimitedly in personal and commercial projects without any additional cost. 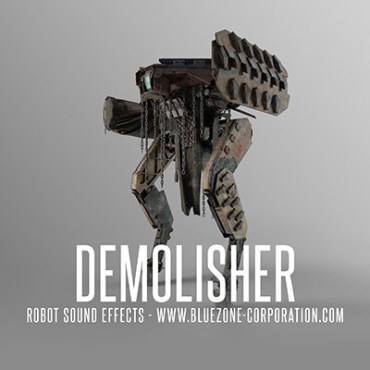 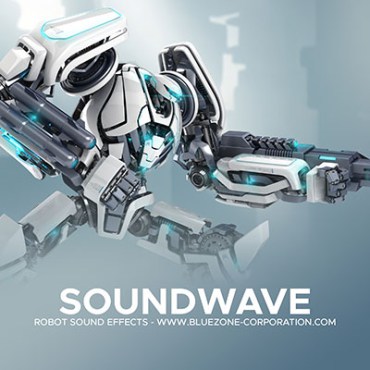 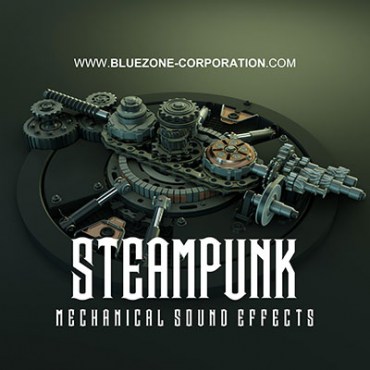 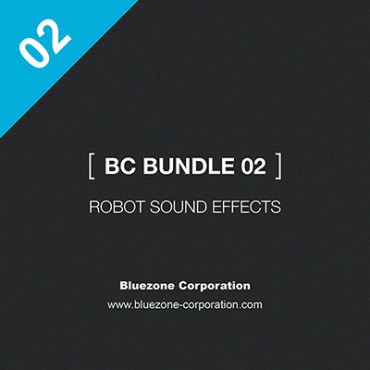 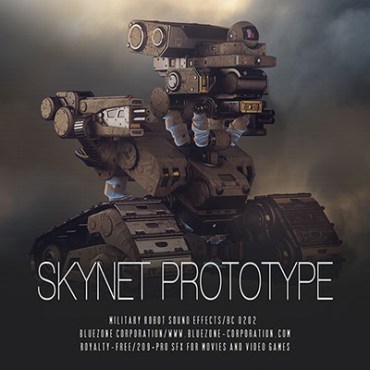 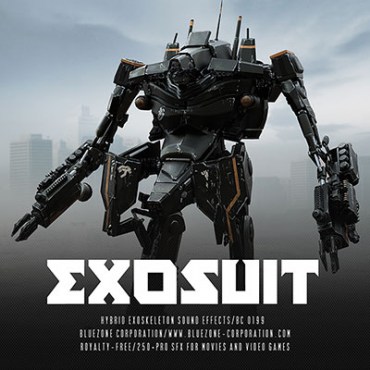 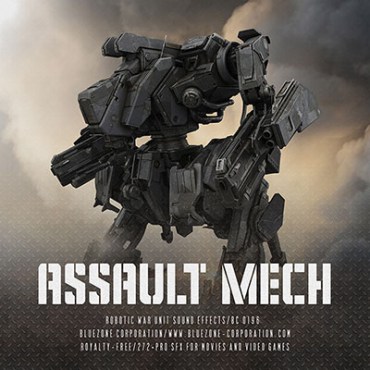 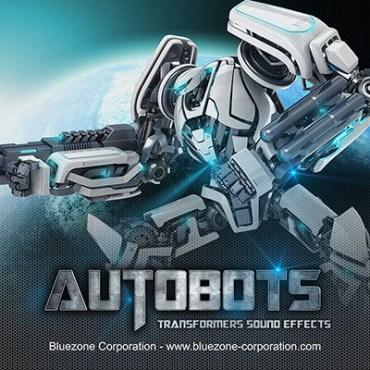 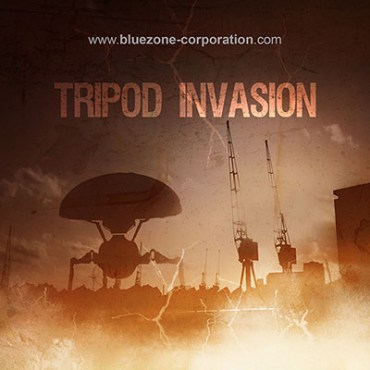