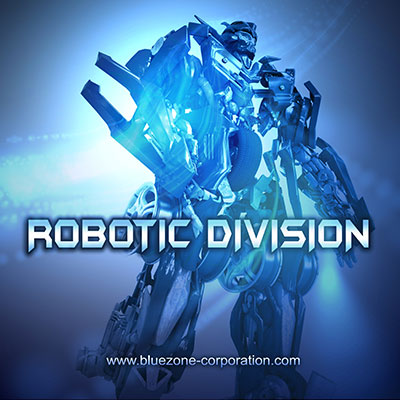 If you are looking for devastator’s transformers sounds in action, robotic system deployment, Sci-Fi robot in motion or mysterious coded communication, then look no further. 'Robotic Division: Sci-Fi Sound Effects' from Bluezone Corporation will be your first inspiration source for your future film and game score productions. These cutting edge sound FX created with an amount of recording which has been engineered, destroyed and twisted to give you a serious access into the professional Sci-Fi sound world. 'Robotic Division: Sci-Fi Sound Effects' has been designed to offer you the ultimate robotic sound library, with extremely great precision for sounds, either in dynamic or stereo width. Including mechanical robotic modern sounds, futuristic communications, textured outer space ambiences, heavy impacts and tension raising, this sample pack take your creativity to the next level. 'Robotic Division: Sci-Fi Sound Effects' is an overdose of 243 powerful samples including ascending and descending frequencies, robot malfunctions, transformations and more. All samples in this sound library are licensed to you “royalty free” so you can use them in your commercial compositions with no extra costs. Suitable for style such as: Breaks, Dubstep, Ambient, Trance, Techno, Electronica, Drum and Bass, Soundtrack, Game and TV series.

At first glance of the front cover I thought this was a library chock full of robotic voice samples... but I was wrong. Instead, this is a sci-fi sound effects sample pack. It is only fitting that Bluezone Corp called this Robotic Division since the sounds on offer are all mechanized. Think samples for Ambient, Glitch, Electronica, Broken Beats, Film and TV soundtrack and Game music. It's all here and you can pretty much rely on this library to offer sounds such as FX, drones, soundscapes and other oddities… none of that organic stuff. What's nice about these 240-plus samples is that they have been engineered with cutting edge tools. They were then further processed, mutated and deconstructed to give more of that twisted sound. Robotic Division is a fantastic palette of an FX pack that will give your productions a sweetener. 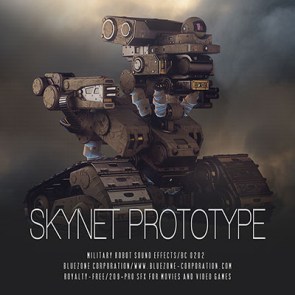 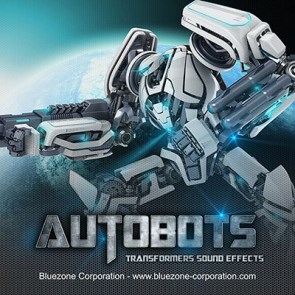 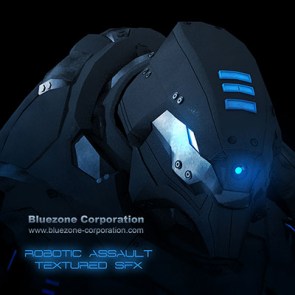 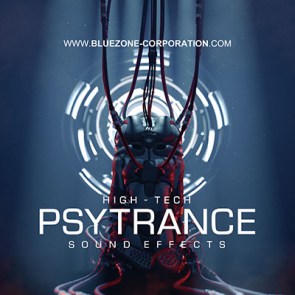