'Invader - Alien Creature Sound Effects' offers the elements needed to design impressive alien fighter raids. You can elaborate war scenes where biomechanical beings invade the Earth to enslave or destroy it. You can incorporate technologically superior forces that use stealth devices to disguise themselves in your scenarios. You can design life forms with cybernetic suits that protect them from the wrath of Earth soldiers. This exceptional sound pack provides the essential elements to conquer the universe.

We come in peace !

This sci-fi sound effects pack provides sounds of massive explosions and futuristic weapon fire. These spectacular elements are used to illustrate laser cannon fire and pulse rifle shots, or any other directed energy weapon. These sound effects can be used to create single shots or to generate bursts of gunfire from automatic weapons. You can design extraordinary bursts of energy and powerful orbital bombardment blasts. Your space invaders will have the ultimate weaponry to obliterate humans and destroy the world.

A desolate and uninhabitable blue planet

This sound library also delivers fascinating organic ambiences. You can use them to create unusual and surprising atmospheres. You'll be able to discover an enigmatic universe containing nebulous spatial entities. These elements contain discrete nuances that will allow you to create detailed and immersive alien backgrounds.

'Invader - Alien Creature Sound Effects' contains a wide selection of inspiring science fiction sounds. This collection delivers stunning synthetic textures to illustrate the language of futuristic alien creatures. You can incorporate these elements into communications to make them particularly mysterious and obscure. This sound pack also offers crackling and hisses to simulate transceiver radio communications. For example, you'll be able to craft exchanges between alien command centers with combat units dropped on the ground.

This science fiction sound library also provides access to high-tech data transmission and user interface sound effects. These elements allow you to simulate interactions between alien life forms and their interfaces, such as spaceship navigation computers, futuristic HUDs, and impressive 3D holographic systems. You'll be able to give orders to your alien air units and pilot your attack drones to strike strategic human targets.

• No extraterrestrial creatures were harmed in the making of this product.
• A must-have for video games ! Give players the ultimate strategic warfare MMO experience ! 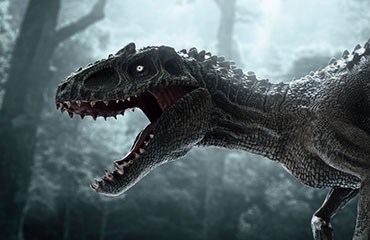 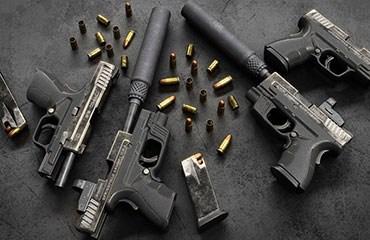